Election Season May Cause People To Get Sick 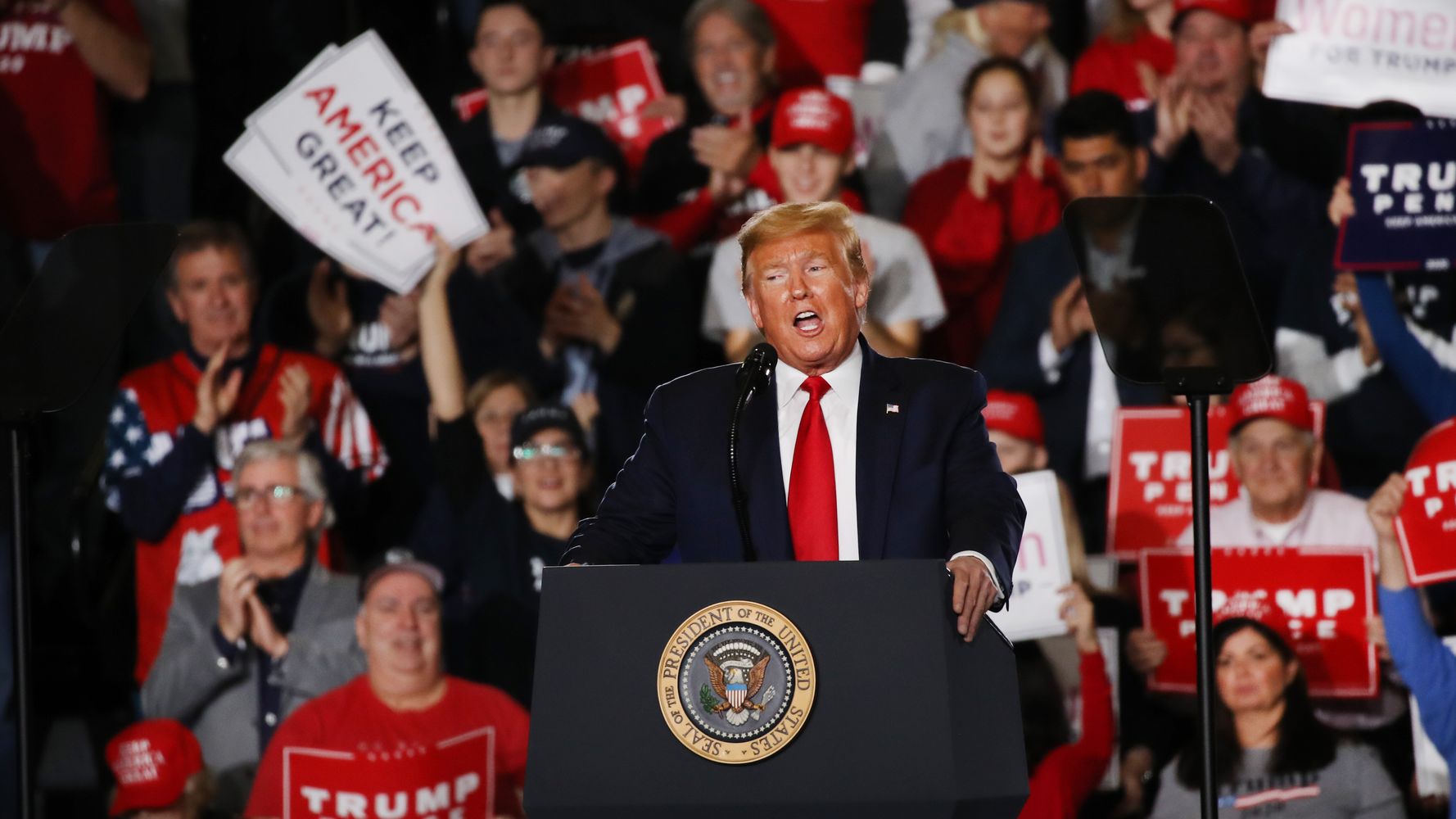 Elections are obviously stressful times for a country: Voters are tasked with a momentous decision – and are bombarded with endless punditry, analysis, messaging, and political debate about each candidate during long election cycles.

So it should surprise no one that there’s actually a relationship between voters’ physical well-being and election season, according to a new study from the National Bureau of Economic Research.

Until now, research has never established a relationship between elections and public health, but Hung-Hao Chang and Chad Meyerhoefer, of National Taiwan University and Lehigh University, respectively, examined health care claims from Taiwan.

“We determine that elections increased health care use and expense only during legally specified campaign periods by as much 19%,” they wrote.

The researchers note that there have been reports throughout the world of elevated stress, mortality rates, and other problems during election periods, from Taiwan to the 2016 U.S. presidential election. Often, these have documented negative emotions or high cortisol levels (a stress hormone).

This study looks at the health care claims from 900 people’s insurance, which allows a unique look at cost as well. The study’s results found that health care use and expenditure for young adults increased 17% to 19% for presidential elections, and rose 7% to 8% for local mayoral elections. This young adult segment of the population is one that is traditionally healthier. Tellingly, these elevated numbers did not persist after the election periods.

“Elevated health care use occurred only during the campaign period and did not persist after the election,” the researchers wrote. Nonetheless, they added, the “excess costs of the campaign were sizable, accounting for 2% of nationwide health care costs.”

The type of health care problems that elections precipitate are “consistent with the negative effects of participating in rallies and other organized campaign events,” according to the study.

Acute respiratory infections, gastrointestinal conditions, and injuries were most common, but the researchers stressed that although the study only looked at physical health effects, there was additional evidence that there was a strong mental health component.

In another study published in September, the PLOS One peer-reviewed journal also found that politics has made many people physically and emotional sick, with some reporting losing sleep and even “making bad decisions” because of the political environment. The study’s “results suggest that a large number of Americans believe their physical health has been harmed by their exposure to politics and even more report that politics has resulted in emotional costs and lost friendships,” the authors write.

Better than the alternative

Chang and Meyerhoefer take care to note that elections are better — and obviously healthier — than the alternatives.

“Although elections heighten dominant opposing views among segments of the electorate, the transfer of political power through elections typically reduces conflict and violence relative to authoritarian societies,” they wrote.

In other words, elections may be stressful, but they’re better than a coup d’état.

You Have To See J.Lo’s “Shattered Glass” Super Bowl Nails

How This Interior Designer Disrupted the Paint Industry

How We’re Staying Fit Through A Quarantine

What Therapists Tell Patients Who Are Anxious About Coronavirus

If You’re Sick But Can’t Get Tested For COVID-19, Here’s What You Can Do