How to watch ‘The Masked Singer’

Who is the Masked Singer? Nobody really knows. It could be anyone, really, which is what makes this reality singing competition so great.

The premise is simple. Celebrities are covered in head-to-toe costumes and face masks, which conceals their fame from the world. Not only do these celebs face off in singing competitions in front of a panel of judges, but as they rise through the ranks, they keep their identities totally secret. Who could possibly be under the mask? It could be anyone from T-Pain, to Joey Fatone, or even Gladys Knight. As season 3 rolls out I’m putting my money on one guy: F. Murray Abraham. Anything’s possible with the best singing competition since American Idol.

Here’s everything you need to know to watch The Masked Singer.

Who is The Masked Singer host?

The Masked Singer is hosted by Nick Cannon.

When does The Masked Singer air?

Season 3 of The Masked Singer premieres on Sunday, February 2 at 7:30 PM PST, right after the Super Bowl. New episodes air on Wednesdays at 8 PM.

What channel is The Masked Singer on?

The Masked Singer airs on Fox.

How to watch The Masked Singer

Fox is available on a handful of the major live TV streaming services. When trying to decide which one is best for you, you’ll want to weigh the cost, the other channels you’ll receive, and the compatible devices for streaming.


Hulu with Live TV is one of the most popular ways to stream live TV, perhaps because you gain access to a massive library of on-demand content including classic and current TV shows, movies, not to mention Hulu’s original programming. As far as live-streaming goes, you’ll have almost 60 channels to flip through, including HGTV, a full suite of ESPN channels, Cartoon Network, FX, and even deep cuts like Nat Geo Wild and Syfy. Here’s the complete list of Hulu Live TV channels. 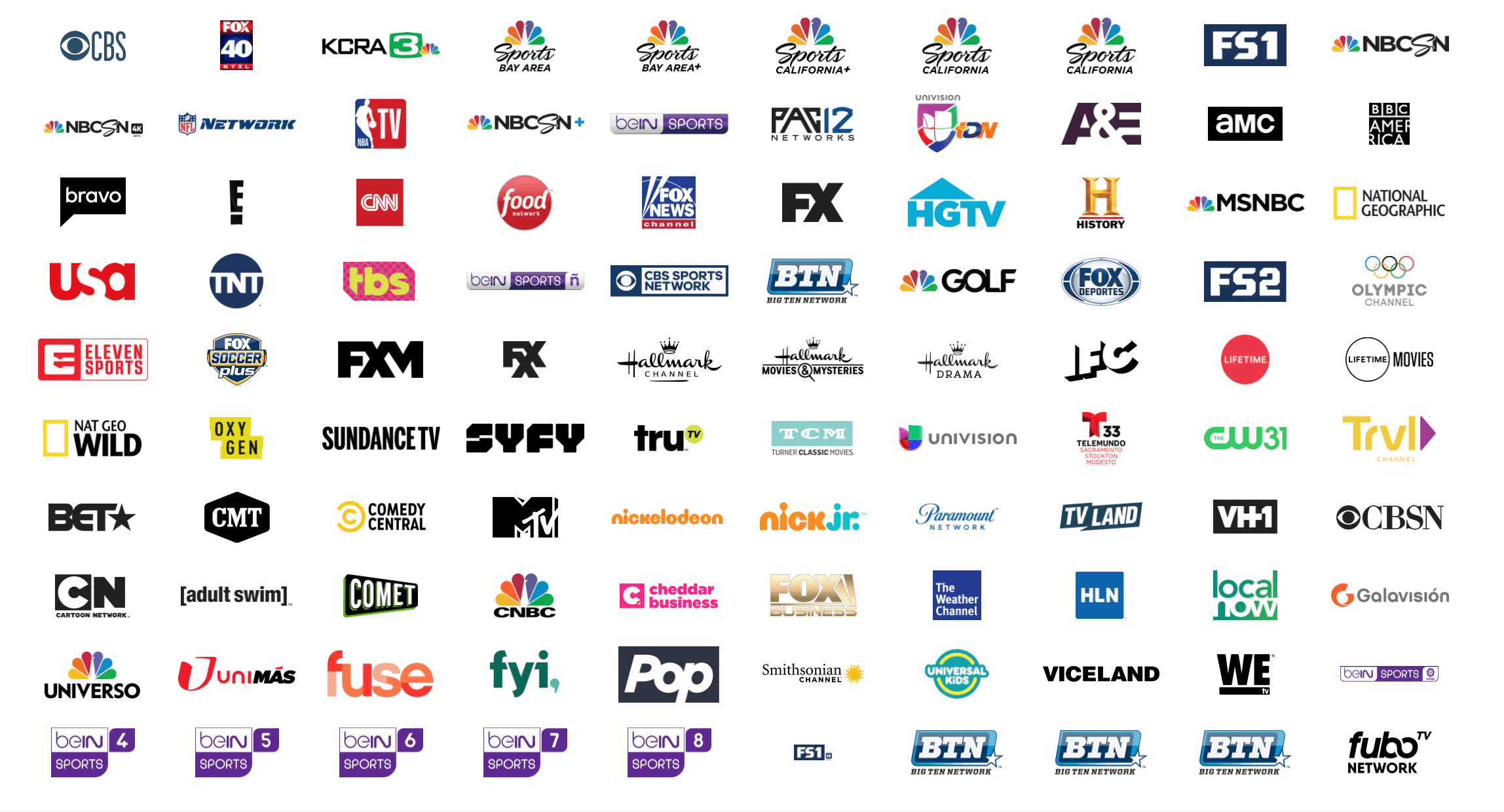 
FuboTV was built from the ground up with sports fans in mind. There are different channel packages available whether you’re looking for basketball, soccer, golf, and even outdoor sports like rock climbing. But no worries, all the great cable channels you’re after are present too, including Viceland, Bravo, TBS, and IFC. Here’s the complete FuboTV channels list.


For a more à la carte service, look to Sling TV. It offers two cable packages, Sling Orange and Sling Blue, both of which cost $30 per month. If you grab them both (Sling Orange + Blue) you can save $10 per month. Sling Blue offers more bang for your buck with over 40 channels, including sports necessities like FS1, NBCSN, and NFL Network. You’ll also gain access to the usual cable mainstays like Food Network, Discovery, Cartoon Network, SYFY, and FXX. Here’s the complete guide to Sling TV channels. 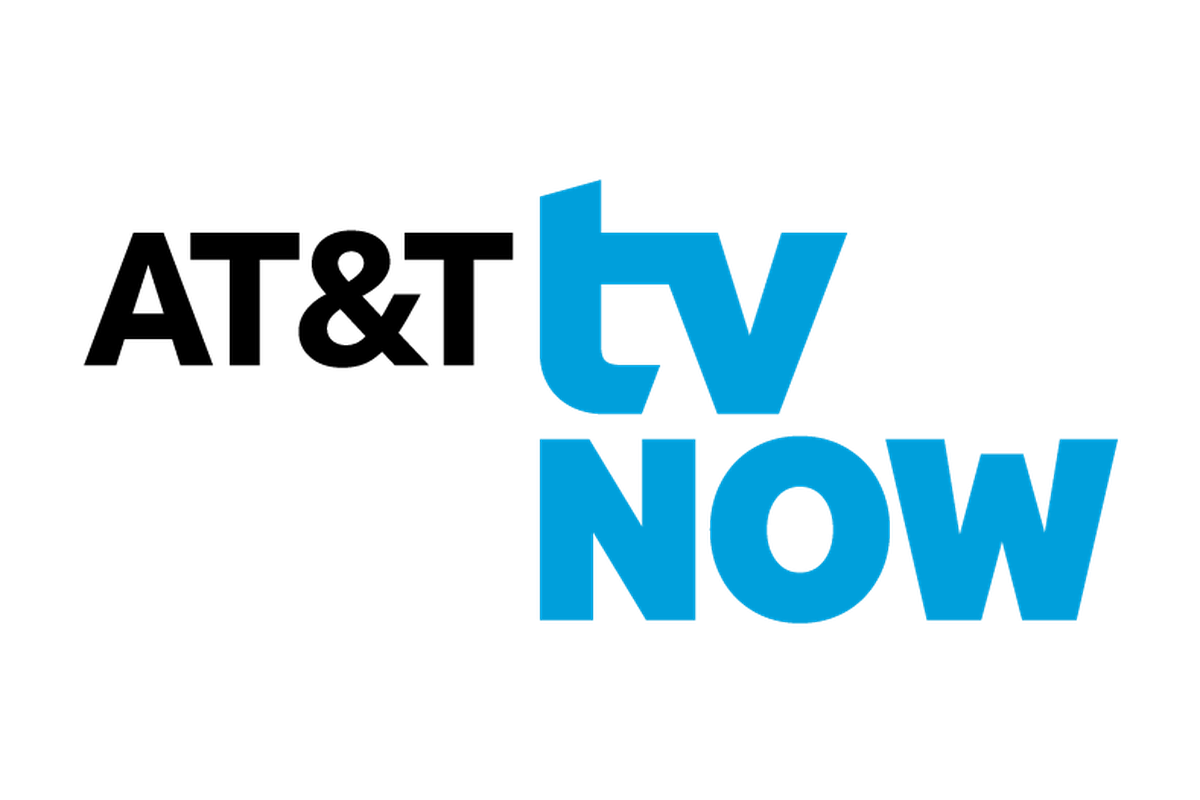 
There’s a good chance that you’re already looking to AT&T for your wireless needs. The second you sign up you’ll gain instant access to 45+ channels, including local channels and even free HBO on PLUS and MAX channel suites. Plus, it comes with CloudDVR which lets you record up to 20 hours of TV per month. One account works on two devices, but you can add more devices for only $5.

The Daily Dot may receive a payment in connection with purchases of products or services featured in this article. Click here to learn more.

The post How to watch ‘The Masked Singer’ appeared first on The Daily Dot.